Numerous excellent college and university options exist in the immediate local area and within easy commuting range.  Pratt parents have many high-quality options in deciding the appropriate educational environment for their children.  Many institutions have convenient satellite sites. Due to the area's high concentration of technical jobs, Pratt Community College has correspondingly strong technical training resources.

Right-To-Work Status
Kansas is one of only eight Constitutional RTW states. Kansas is a Right-To-Work state by 1958 amendment to the Kansas Constitution. The amendment was supported by 93 of the state's 105 counties and passed by a very substantial margin of 90,000 votes. Of the 28 states that prohibit required union membership (Right-To-Work or RTW states), 20 enacted RTW by state statute.

Such statutory RTW laws are vulnerable to legislative reversal. Kansas is among the only eight states enacting RTW by state constitutional amendment. As such, Kansas RTW status can only be changed by a vote of the people, and is not vulnerable to legislative reversal. Unions in Kansas cannot attempt to collect "service fees" from workers who choose to not join the union. Kansas is an "at will" employment state. There are no unusual restrictions. Source: National Right-To-Work Foundation 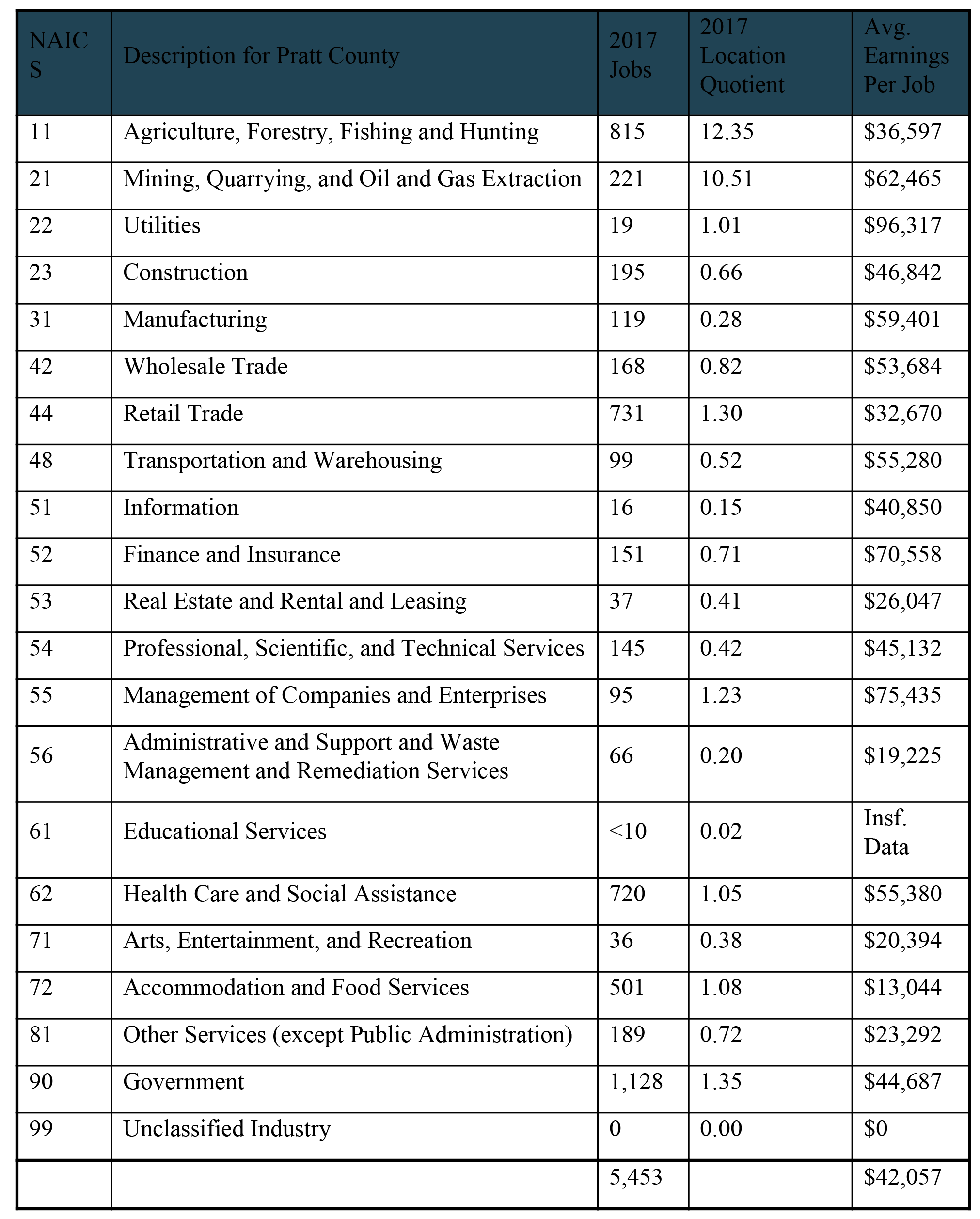 The following are the annual mean wages by occupation for Pratt County and other counties for comparison in Kansas. 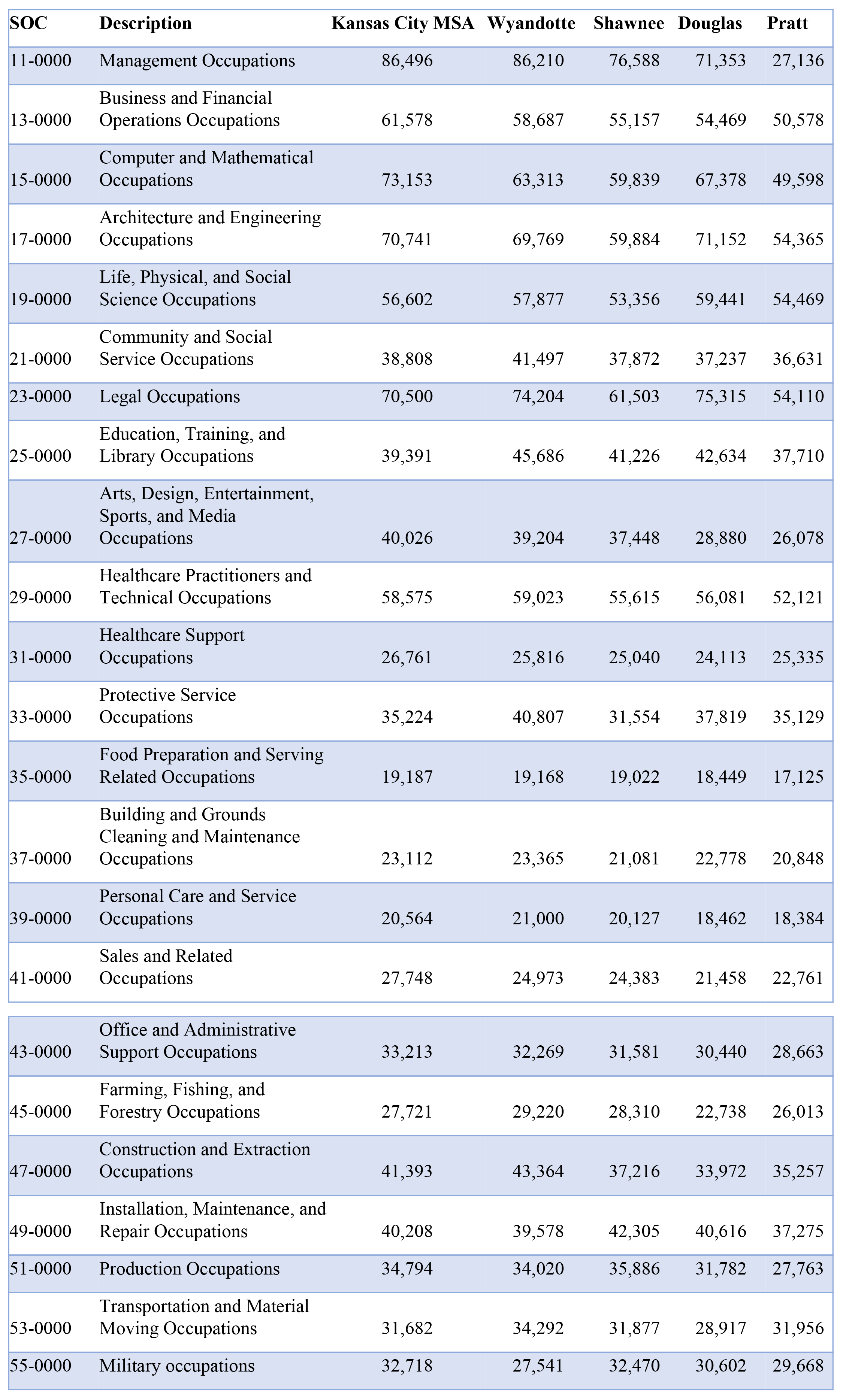